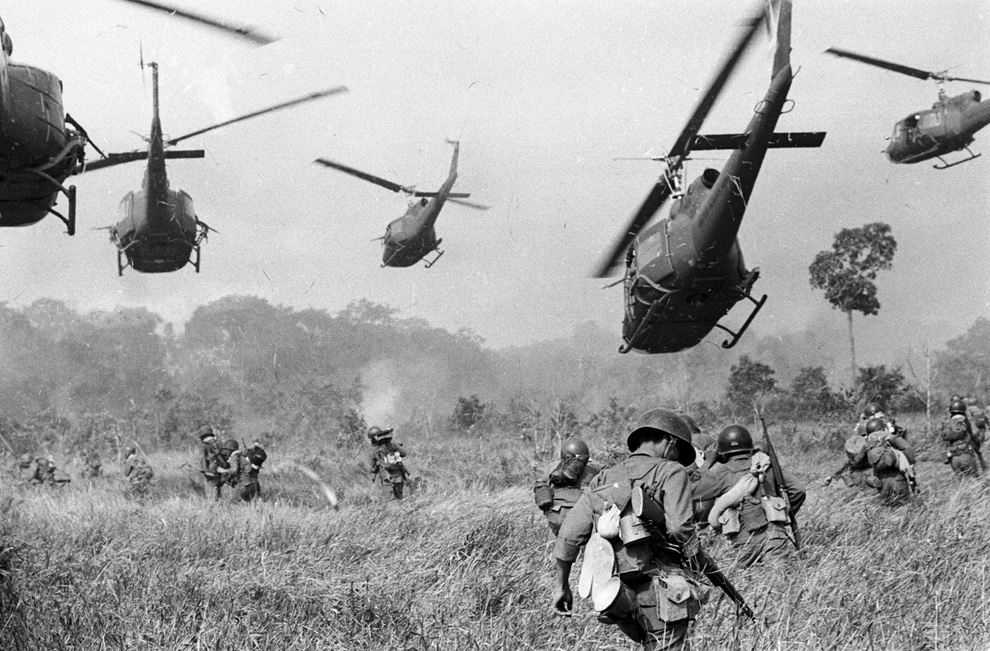 James Stegalls was nineteen years old. In Vietnam, he carried a small Gideon New Testament in his shirt pocket which he could never bring himself to read. He had seen his friends killed around him and there was a growing terror welling up inside. God seemed far way. As his 20th and 21st birthdays passed and he was still in Vietnam, it all came to a head.

On February 26, 1968, he gave up, praying  for it all  to end. He felt that before dusk, he’d be dead. On that very day, his base was attacked. Stegalls heard a rocket coming towards him and he counted down the moments to live. Three. two, one…

At that precise moment, a friend shoved him into a grease pit. He waited for the rocket to detonate but no explosion came. The rocket fuse was defective.

Jim found himself kneeling in that pit for five hours. Wracked with fear, he finally took out the Gideon New Testament and read through 18 chapters of the book of Matthew.

A while after he returned home he visited his wife’s grandmother, Mrs. Harris. She recounted a night that she had awakened gripped in terror. She felt that Jim was in trouble in Vietnam and began praying for the Lord to have mercy on his life. Unable to kneel because of bad arthritis, she simply lay prone on the floor while praying and reading her Bible through the night.

Again I say unto you, That if two of you shall agree on earth as touching any thing that they shall ask, it shall be done for them of my Father which is in heaven. For where two or three are gathered together in my name, there am I in the midst of them.

She got on the phone and called her Sunday school teacher who came over and claimed God’s promise until they were assured of the peace of God through the Holy Spirit.

Concluding her story, she opened her Bible where she had written in the margin at that passage. It was a name and a date.