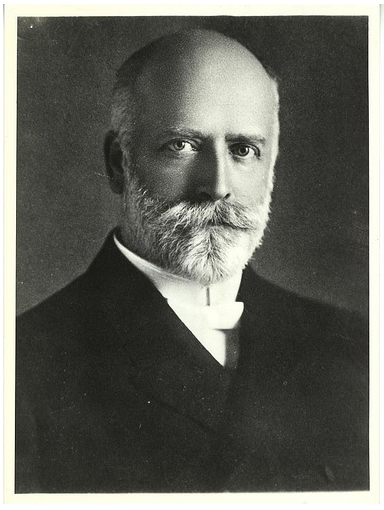 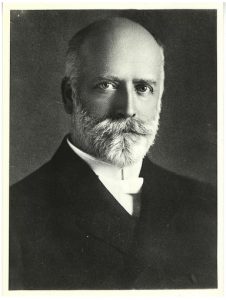 After going through a period of skepticism, R.A. Torrey (1856-1928) yielded to Christ. He studied in Germany and was chosen by D.L. Moody to oversee the new Moody Bible Institute. He served as the pastor of Moody Memorial Church an conducted evangelistic crusades with colleague Charles M. Alexander. From 1912 to 1924, he served as the dean of the Bible Institute of Los Angeles which is now known as Biola. He also found the time while going through all of that to write forty books and speak at Bible conferences nationwide.

The impetus for his service came from pouring himself into the word of God.

A man approached him once whose name was Dr. Congdon, complaining that he could get nothing out of his Bible studies. The scripture was bland and meaningless to him. He pleaded with Torrey: “Please tell me how to study it so that it will mean something to me.”

“I do read it,” Congdon assured him.

“Read it some more.”

“Take some book and read it twelve times a day for a month.”

“What book could I read that many times a day working as many hours as I do?”

Wherewithal shall a young man cleanse his way? by taking heed thereto according to thy word. (Psalm 119:9)