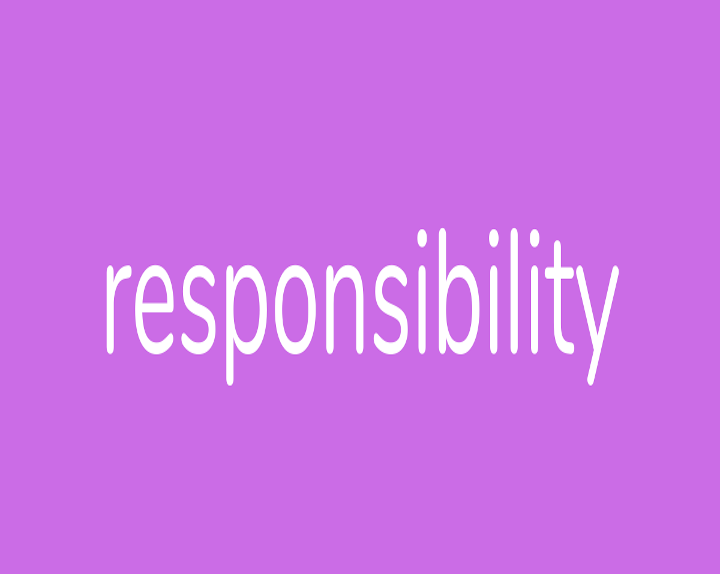 In the Book The Pastor as Public Theologian, Kevin J. Vanhoozer makes this observation:

William Willimon rightly observes: “Contemporary ministry has been the victim… Of images of leadership that are borrowed not from Scripture, but from the surrounding culture — the pastor as CEO, as psychotherapeutic guru, or as political agitator.” There is nothing wrong with organizing programs and helping people, to be sure; the only question is whether these things distinguish the pastors’ vocation. What, if anything, is distinct about the person and work of Christian pastors? This is the point on which there is ongoing confusion.

John Leith makes a similar point by asking, “What do churches have to say and do that no other institution can?” His Reformed answer “Minister God’s word, and preaching, teaching, and counseling. To this, we show want to add, “and shape of God’s people so that they reflect the new humanity that is in Christ.”

Many churches have lost the vision of what a pastor is and should be doing. Consequently, pastors are leading the people of God in a number of ways in different directions. Without a biblical vision of the pastor, the people of God may indeed perish; they certainly will fail to prosper. How, then, are pastors to lead?

First, pastors are and always have been theologians. Second, every theologian is in some sense a public theologian, a peculiar sort of intellectual, a particular type of generalist. A key underlying conviction is that one need not be an academic to be an intellectual. Pastor- theologians are not necessarily persons with high IQs, but they must have high TQ (theology quotient). Third, the purpose of the pastor-theologian being a public intellectual is to serve the people of God by building them up in “the faith that was once for all delivered to the saints” (Jude 3).

What we’re seeing today on the landscape of the church are pastors who have no clue what it means to be a pastor. They have forgotten their primary responsibilities. These responsibilities are laid out for us plainly in Scripture and yet, men are walking around making things up as they go as if they can reinterpret the calling of a pastor and what it means to be one based on a personal whim. But Scripture is clear on this.

Today I’m going to begin a series to inform those who don’t know and remind those of us already serving of the two primary pillars of our vocation as pastors — to teach and preach the Word and prayer.

The apostle Peter tells us in the book of Acts the two primary responsibilities of the pastor.

Now in these days when the disciples were increasing in number, a complaint by the Hellenists arose against the Hebrews because their widows were being neglected in the daily distribution.

And the twelve summoned the full number of the disciples and said, “It is not right that we should give up preaching the word of God to serve tables. Therefore, brothers, pick out from among you seven men of good repute, full of the Spirit and of wisdom, whom we will appoint to this duty. But we will devote ourselves to prayer and to the ministry of the word.”

And what they said pleased the whole gathering. (Acts 6:1-5a)

In the Pastor as Public Theologian, Vanhoozer says again:

Joseph Hough and John Cobb traced the rise and fall of four models that prevailed at different times in American church history: the “master” of biblical and theological knowledge (late 18th and early 19th centuries), the “revivalist”(19th century), the “builder” of churches and congregations (late 19th and early 20th centuries), and the “manager” of people and programs (20th century).

As you see this line of progression, you can see the role of the pastor has shifted more to waiting tables and less to ministry in the word and prayer. Prayer is a whole other subject I won’t get into in this part of the series. Suffice to say, it is a precursor and an absolute essential for us as pastors.

Next week, we’re going to be taking a look at the first of these primary, necessary responsibilities of the pastor: ministry of the word.

2 Replies to “THE PASTOR’S RESPONSIBILITY – PART 1”