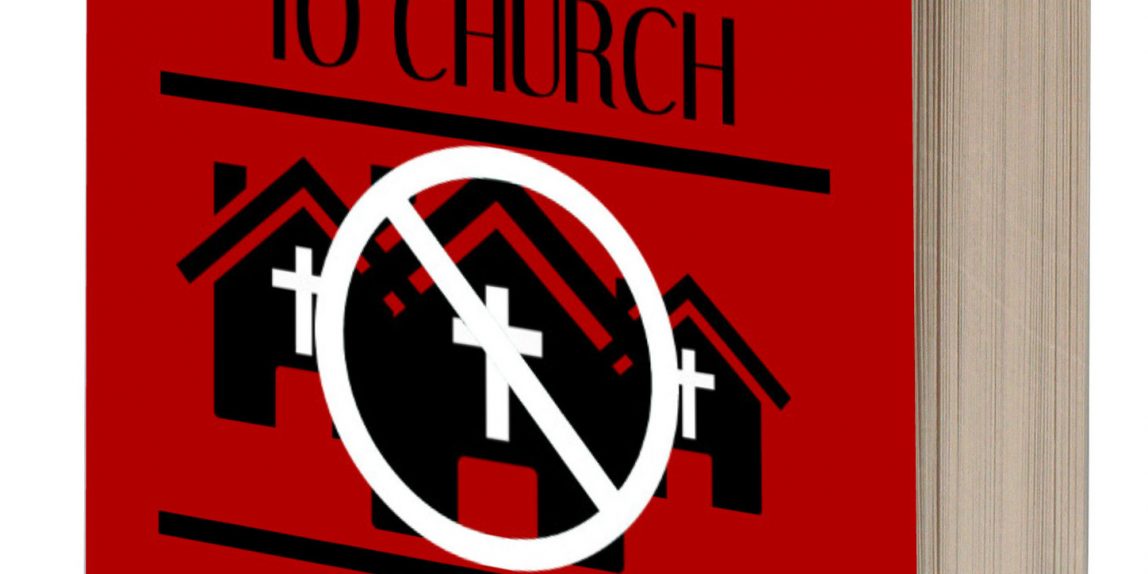 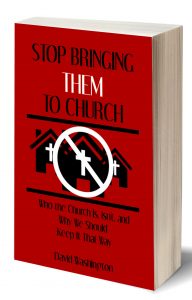 We’re living in a day when the modern church is deviating away from traditional teaching, methods, and recruiting more people into the congregation seems to be the drive and measurement of a church’s “success.” Pastor, teacher and author David Washington of Berean Home Fellowship in Toledo, Ohio, is trumpeting a message that runs counter to that mode of thinking.

In the upcoming release of his debut book Stop Bringing Them to Church, pastor Washington challenges traditional as well as new models and modes of evangelism, calling for a paradigm shift that roots itself exclusively in the Bible for a more reflective model of the biblical church. In it, he:

Pastor Washington is aware of the response that his book may receive. A quote from the book’s introduction gives a sense of what to expect within its pages:

“Paradigm shifts are not comfortable, especially when tradition has entrenched itself firmly and refuses to budge. Within these pages are the kinds of things that can get you labeled as a rebel, heretic, or in the worst cases, make people want to kill you…My intent is not to go out and write something that’s going to make a whole lot of people upset and angry. But I know it will for truth does that. It’s its nature. Novelist, satirist, and self-proclaimed agnostic Aldous Huxley nailed it when he said, ‘You shall know the truth, and the truth will make you mad.’”

The 159 page Stop Bringing Them to Church (pre-release November 15th, 2013. Official release November 29th, 2013) is the first in his Christian series, Stop the Madness. Titles for other books in the series include, Stop Calling Them Christians, to be released in 2014, and Stop Calling It the Gospel. For advance book review copies and interview requests, please contact pastor David Washington at davidwashington@bereanhomechurch.org.