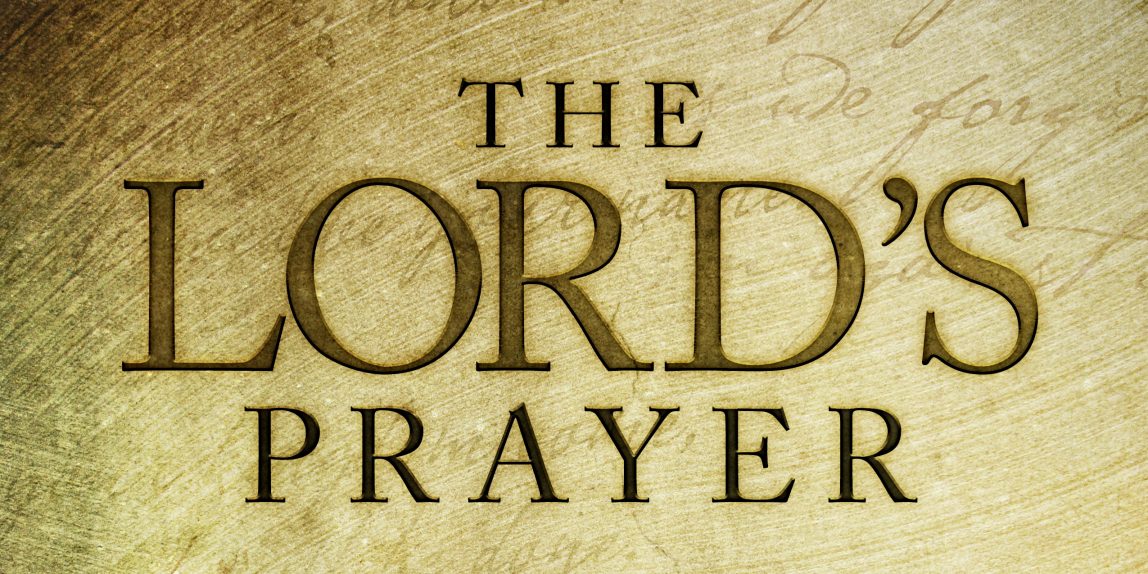 “Do you see the difference? It is the difference between being in a relationship of law and a relationship of love. You are in an entirely new position, and the cross puts you there. You are under grace, and you do not tremble before God with a craven fear. You know that though you are unworthy, He is your Father and you say, “My Father, who art in heaven, hallowed be thy name, thy kingdom come.” And you know that He looks upon you with a smile.” Martyn Lloyd-Jones – The Cross

In Part I of this series, I gave an overview of the Lord’s Prayer and what I was going to touch on as I continued this series. In Part II, we’re going to take a look at the first four words of the beginning of that prayer.

Beginning the Lord’s Prayer with the words “Our Father in heaven,” Jesus seeks to make known to His disciples God‘s identity as a Father who desires to have a relationship with His children.

The fact that God is concerned about the everyday needs of our lives and desires for us to make them known to Him communicates a level of intimacy that could never be attained through Judaism and pagan religions of Jesus’ day. Jesus destroys a barrier when He speaks the words, “Our Father.” He wanted to make it clear to his disciples that God is approachable.

The Jewish religious system which was mired in ritualistic legalism created a seemingly insurmountable wall between God and man. The Sabbath, which God had intended to be a ceremonial day of rest (Exodus 20:8-11), had become nearly impossible to keep due to the staggering number of rules that had been added by the scribes and Pharisees. The definition of work was parsed to the point that to do the simplest of daily routines constituted a violation of the Sabbath. Their interpretation of the law made the focal point their own efforts to appease God. The religious leaders were more concerned with their perceived self-righteousness and how they appeared to others (Matt. 23:28) while they neglected “the weightier matters of the law: justice and mercy and faithfulness.” (Matt. 23:23). Jesus refers to them as blind guides who shut the kingdom of heaven in people’s faces. He said that they “neither enter nor allow those who would enter to go in” (Matt. 23:13).

Jesus establishes the fact the God is approachable. However, we must remember what Bible commentator William Barclay reminds us about this verse:

“We must never use the word Father in regard to God cheaply, easily and sentimentally. God is not an easy going parent who tolerantly shuts his eyes to all sins and faults and mistakes. This God, whom we can call Father, is the God whom we must still approach with reverence and adoration, awe and wonder. God is our Father in heaven and in God there is love and holiness combined.”

God is a loving and gracious Father, to whom we have access, but we must remember that our loving Father is also a holy God. I’ll discuss His holiness (hallowed be your name) in my next post.