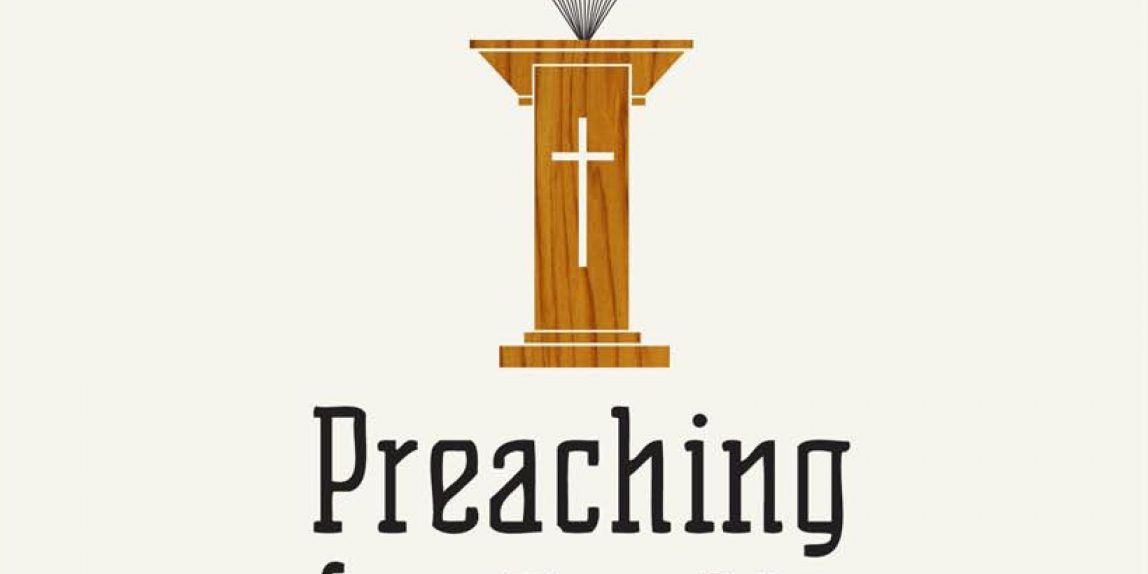 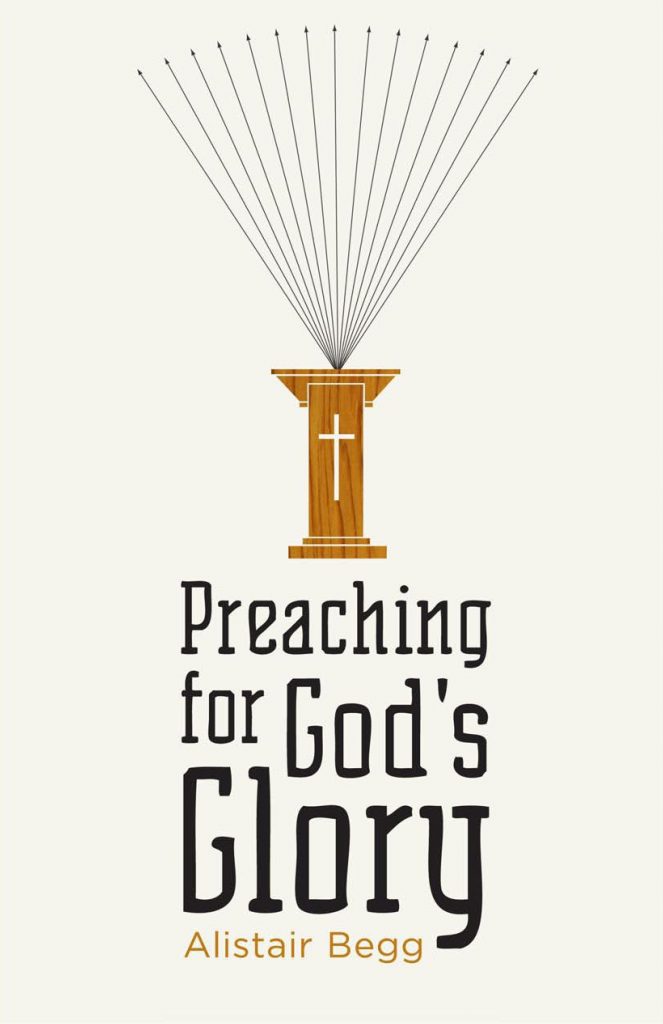 Years ago, I attended Southern Baptist Seminary’s Expositor’s Summit. I was going because John MacArthur was scheduled to be one of the speakers. You can imagine my surprise when I arrived and was told that he was not going to be there but instead Alistair Begg took his place. I can’t say I was not disappointed (I got to meet and hear him a couple years later). At the same time, however, I was pleasantly surprised. Mr. Begg’s teachings were encouraging and edifying and his demeanor was amicable. I’ve met him a couple of times now and I now look forward to his teaching.

I mention that because it was at that first conference that I received a  small book of many called Preaching for God’s Glory. The 65-page book was the only book that I had in my library from Alistair Begg. That book has been sitting on my shelf for years and it wasn’t until recently that I pulled it out for a quick read. I’m a better man for doing so.

This book is geared towards preachers and teachers in the pulpit but can be beneficial to anyone who is born again. It prompts the listener to know what to listen for in the teaching and preaching they put themselves under.

Preaching for God’s Glory is a short but powerful call for preachers, those who stand in a pulpit — whether it’s every Sunday or occasionally — should preach the counsel of God expositionally. As Begg explains in the book this means:

… Unfolding the text of Scripture in a way that makes contact with the listeners world while exalting Christ in confronting them with the need for action, and we need to identify and emulate role models in this noble pursuit.

In other words, to explain a text of Scripture (and actually have one, to begin with) where knowledge, understanding, and application of the text is the overall goal.

In the first part of the book, Begg presents what he calls caricatures of true preaching. He lays out examples of the cheerleader, conjurer, storyteller, entertainer, systematizer, psychologist, and the naked preacher. Any preacher who is honest with themselves will find they were one of these caricatures to some degree at one time. If they have grown in their preaching, they are not anymore. If they have not, they are still stuck in one of these caricatures. This is where

Expository preaching is not a matter of style at all. In fact, the determinative step which decides whether the sermon is going to be expository or not takes place, in my view, before a single word has been actually written or spoken. First and foremost, the adjective expository describes the method by which the preacher decides what to say not how to say it.

The book comfortably slides into the benefits of expository preaching. One of those benefits that are good for and the church is that it demands treatment of the entire Bible. As Begg points out:

It prevents the preacher from avoiding difficult passages or from dwelling on his favorite text.

Dare I say that this is one of the Achilles heels of the church today? That we’re hearing the same superficial sermons and is the cause of a lack of deep preaching and getting a new understanding and a fresh experience with God through his word? Could it be that we have lost power in the church because we have lost the focus on the word of God in its entirety?

Begg ends with some practical pointers for preachers on how to return to expository preaching and what that looks like in its various forms.

This is a helpful book to remind preachers where they should be in terms of their preaching, where they shouldn’t, and how to get the most out of the word of God. He delivers it in a conversational approach without losing the depth and seriousness of the problem of this lack of Bible-focused preaching in our world today.

On my grading scale, it’s a definite B+. Grab the book and refer to it often if you ever are given the grave responsibility of preaching to the church. Let this one be the first one you read.