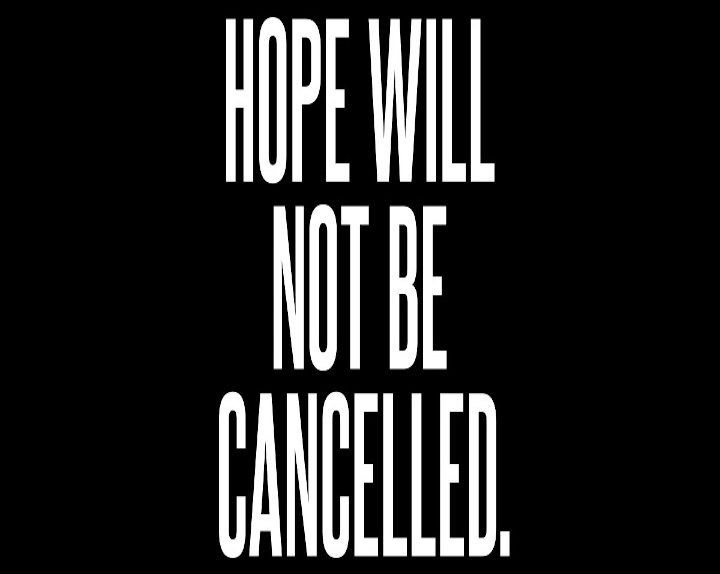 As would be expected, there are people, running around screaming that the sky is falling. Toilet paper, the most innocuous and unnecessary thing that we would need in a time like this can’t be found on the shelves. All kinds of wild remedies for this plague are spreading like wildfire. One remedy says that you should put a blow dryer in your face to kill the bacteria in your nose. Nevermind the fact that the blow dryer is going to burn your face not just your nose. Others are trying remedies that are literally killing them. One couple did this and the husband died. The wife was hospitalized. And as far as I know, neither one of them had the virus.

This morning, I want us to focus on the reason why we are seeing these reactions. These reactions are not only coming from outside of the church but inside as well. This is where it becomes the most disturbing because as people of the world should be looking to the church for help and support, they’re finding they are no different than themselves. I want to offer a remedy that will be far more productive in the long run.

The number one reason why people are reacting the way they are reacting is that their actions are being predicated on fear. For the child of God, this should not be how we run our lives. We are encouraged time and time again in the word of God not to let fear and anxiousness overcome us.

The Greek word there is being used here for fear in this verse is deilia, which refers to cowardice that results from a lack of moral strength. Paul here is reminding Timothy that such fear does not come from God’s Spirit. In other words, it is not godly. It is godless. This may be a hard pill for many to swallow, but this is the truth nonetheless. When we see this kind of fear coming from within the church, what we are seeing is godlessness.

Cowardice of this fashion is a sin. The reason why it is a sin is that it comes from a place of unbelief. It springs from ignorance of who the Most High God is. When I say ignorance, I mean in a twofold sense. I mean in its purest sense that people do not know God. But I also mean it in a secondary sense in that people not only do not know God but do not want to know God. They ignore Him.

It must be delineated that all people on the planet know of God. This is clear from the reaction of wicked men when the Lord Jesus comes back in the end times.

Then the kings of the earth and the great ones and the generals and the rich and the powerful, and everyone, slave and free, hid themselves in the caves and among the rocks of the mountains, calling to the mountains and rocks, “Fall on us and hide us from the face of Him who is seated on the throne, and from the wrath of the Lamb, for the great day of their wrath has come, and who can stand?” (Revelation 6:15-17)

The knowledge that God is is not the problem. It’s the acknowledgment of who He is.