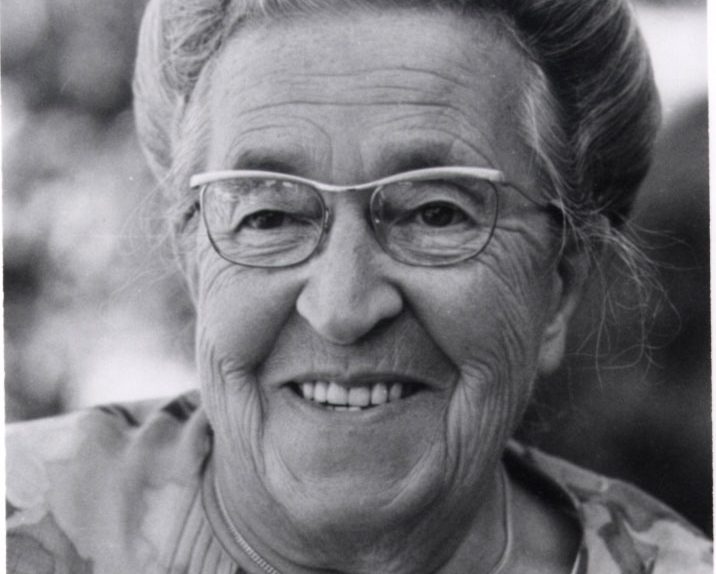 It wasn’t easy for Corrie Ten Boom to forgive the Nazi captors who had tormented her at Ravensbruck. They had caused her to suffer horribly. Even worse, they had been the cause of the death of her sister, Betsy.

Ten years after her release, Corrie ran into a lady who wouldn’t look her in the eyes. Asking about her, Corrie was told the woman had been a nurse at the concentration camp. Suddenly, the memories came flooding in. Corrie recalled taking Betsy to the infirmary to see this woman. Betsy’s feet were paralyzed and she was dying. The nurse had been cruel and sharp tongued.

Corrie’s hatred returned with a vengeance. Her rage was so overwhelming that she knew of but one thing to do. “Forgive me,” she cried out to the Lord. “Forgive my hatred O Lord. Teach me to love my enemies.”

The blood of Jesus Christ seemed to suddenly cool her embittered heart, and Corrie felt the rage being displaced with a divine love she couldn’t explain. She began praying for the woman and one day shortly afterward she called the hospital where the nurse worked and invited the woman to a meeting at which she was speaking.

“What?!” the nurse said astonished. “Do you want me to come?”

That evening the nurse listened carefully toCorrie’s talk. Afterward, Corrie sat down with her, opened her Bible, and explained 1 John 4:9.

In this was manifested the love of God toward us, because that God sent his only begotten Son into the world, that we might live through Him.

The woman was pulled in by Corrie’s quiet, confident words about God’s love for us, His enemies. That night, the nurse gave her life to Christ through those reassuring words.

God had taken Corrie’s subconscious feelings of hatred, she later explained, and transformed them, using them as a window through which is light could shine.

But I say unto you, Love your enemies, bless them that curse you, do good to them that hate you, and pray for them which despitefully use you, and persecute you; That ye may be the children of your Father which is in heaven: (Matthew 5:44-45a)