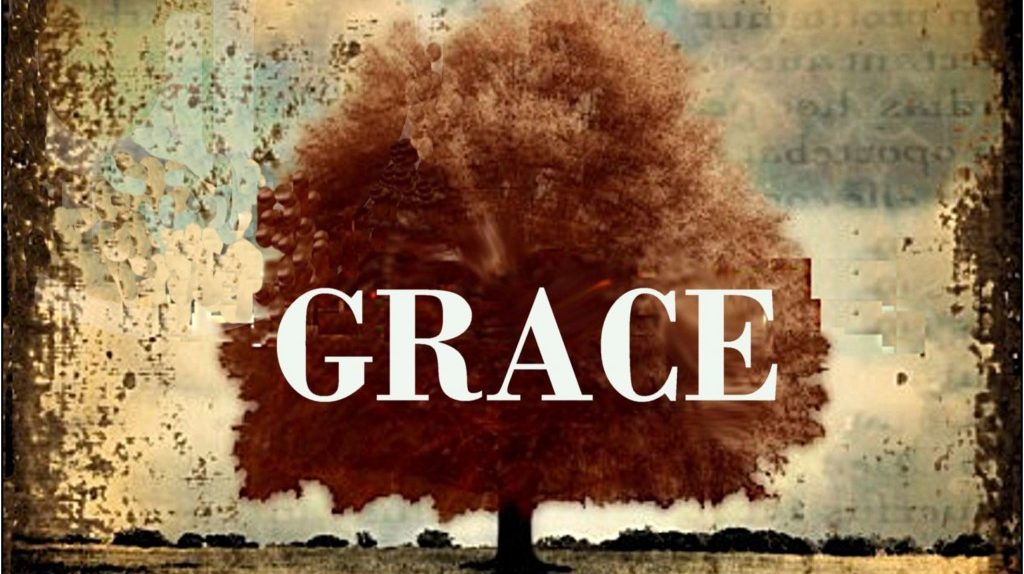 Grace in Christianity – Part I

Today we are going to be starting a multi-series on the topic of grace in Christianity.

One of the wonderful things about the Christian faith is how a sinner is reconciled to God. Reconciliation is not based on works but is based on the grace of God. It is this grace that is been misunderstood among Christians and non-Christians and the waters have been so muddied that there needs to be a revisiting of exactly what Christian grace is.

The wages of sin is death, yet we who sin (humans) don’t die immediately when we sin. Saved or unsaved, we live for a number of years then die barring infant death which is not the norm. This concept of life without dying instantly when we sin is called common grace or in some circle been been beneficent grace. If we define it, we could say that common grace is the grace of God by which He gives people innumerable blessings that are not a part of salvation.

The LORD is good to all: and his tender mercies are over all his works. (Psalms 145:9)

The eyes of all wait upon thee; and thou givest them their meat in due season. Thou openest thine hand, and satisfiest the desire of every living thing. (Psalms 145:15-16).

We can see this worked out in a couple of different ways. One way is in the natural, physical round where beauty still surrounds us in spite of the curse upon the world. As beautiful as an ocean may be or a mountain range or a forest landscape, it is all under the curse and waiting for ultimate redemption.

For we know that the whole creation groaneth and travaileth in pain together until now. (Romans 8:22)

Another way is in the fact that every man has a knowledge of God, the difference between good and evil. In the movie K-Pax with Kevin Spacey and Jeff Bridges, an alien from another world makes this far-reaching statement: “Everybody in the universe knows right and wrong.” This is a fact from Scripture itself.

For the wrath of God is revealed from heaven against all ungodliness and unrighteousness of men, who hold [suppress] the truth in unrighteousness; For the invisible things of him from the creation of the world are clearly seen, being understood by the things that are made, even his eternal power and Godhead; so that they are without excuse: (Romans 1:18, 20)

We must not get the issue confused here. A belief in God does not equate with the knowledge of God. Everyone on the planet has knowledge of God but man in his sinful condition chooses to suppress that knowledge which is expressed in myriad different ways: different religions, cults, atheism, and all things related which are simply different forms of idolatry. All of these are perversions of the light which mankind has been given.

Morally, people inherently know right from wrong. They know murder, theft, lying, and so forth, is evil even without biblical guidance. This is the conscience apparent in all human beings. This is where some people get tripped up. They believe that “good” people (even though Scripture is clear about no one is good (Romans 3:2), nevertheless, God has written the basic moral law on the hearts of men.

In Part II, we’re going to differentiate between common grace and saving grace and why having one doesn’t guarantee the other.

God bless you and keep.