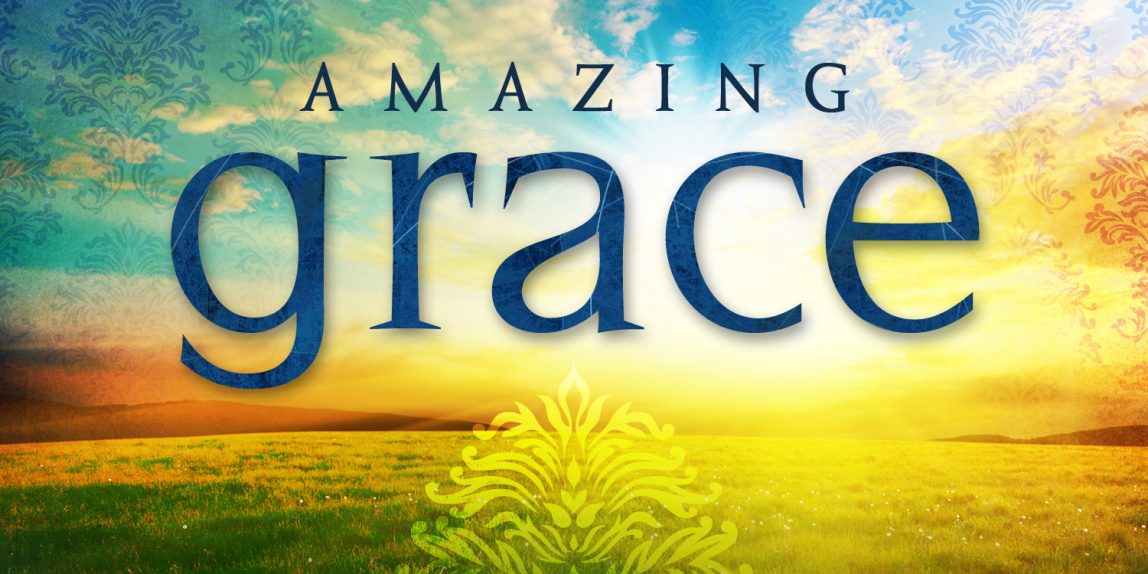 In our last installment, we looked at two different kinds of grace: common and saving. In this part and the conclusion of the series, we’ll be laying out in detail what saving or salvific grace is.

1. Everyone doesn’t have saving grace. Saving or salvific grace is a distinct grace given to particular people. This is where many people get common grace confused with saving grace. Saving grace is only extended and obtained by those whom the Bible calls the elect. The word elect is mentioned fifteen times throughout the whole Bible. The word means to pick out. The chosen.  Because this is a series on grace, we won’t get into the details of the elect except to say that they are the ones that receive God’s saving grace.

2. Saving grace is given, not earned. The word grace in the Scriptures is translated from the Greek word charis which means favor or gift depending on the context. Both imply the same idea. It is a special favor bestowed on those whom God has marked out to receive it. That grace is a gift and not something that can be earned through any kind of work, good, bad, or otherwise.

For by grace are ye saved through faith; and that not of yourselves: it is the gift of God: (Ephesians 2:8)

This means that the saving grace is given because God feels like giving it. He is not obligated to do so and no one deserves it. As a matter of fact, what man deserves is judgment but God extends grace to some and pardons their sin based on His goodness, not theirs. This is truly amazing grace.

Neither is there salvation in any other: for there is none other name under heaven given among men, whereby we must be saved.  (Acts 4:12)

There has been an idea bandied about by so-called Christian speakers who say that salvation is not through Jesus Christ only but that the alternative religions of the world are simply different ways of looking at God and therefore a different path to Him. So, though Jesus is one way to God’s saving grace, Buddha is another, Muhammed is another, and so on. But Jesus Himself denies that.

Saving grace is wholly and solely dependent on faith in Christ. If it is not through Christ, it is not saving grace. It’s a delusional counterfeit.

4. Saving grace transforms the recipient. People who have saving grace are not the same people they were before. Saving grace initiates a lifelong transformation in the one who receives. It does not keep the person the same as they were. They are transformed in how they think first which then filters down into how they act.

And be not conformed to this world: but be ye transformed by the renewing of your mind, that ye may prove what is that good, and acceptable, and perfect, will of God.  (Romans 12:2)

Since all these things are thus to be dissolved, what sort of people ought you to be in lives of holiness and godliness, (2 Peter 3:11 ESV)

Those who have saving grace have their very nature transformed because saving grace is directly connected with the indwelling of the Holy Spirit of God who takes up residence in every believer. Therefore, those who have true saving grace will have lives growing in holiness and righteousness according to the Scriptures. They will, in effect, be imitators of Christ.

Therefore be imitators of God, as beloved children. (Ephesians 5:1 ESV)

Saving grace is necessary for an eternity in heaven and is only obtained through faith in the Lord Jesus Christ. A mark that someone has received saving grace is a renewed mind and heart that grows in grace and seeks to glorify God through Christ. So today, if you have not received saving grace, I would implore you to fall on your knees before God and ask for mercy for the forgiveness of your sins in brokenness and sincerity of heart, and He will extend that saving, amazing grace.