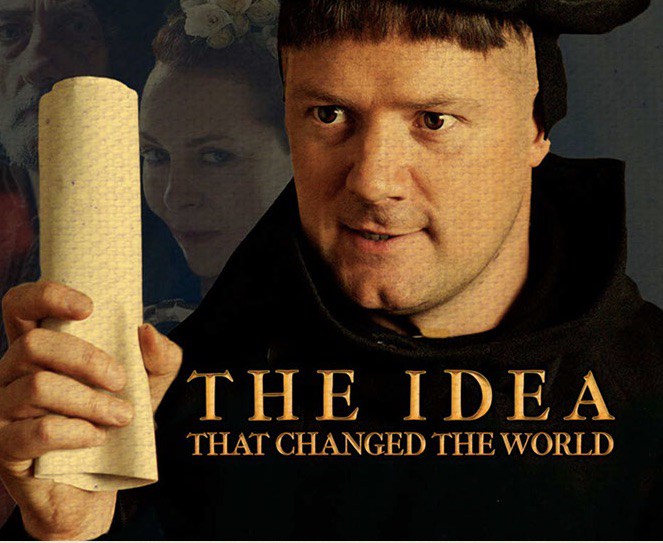 It’s been a while since I posted a film review. Though I have been watching less and less in terms of television and reading more and more to the point to where television becomes a very small part of my week on the weekends (and even then it’s mostly for things to learn about). But I broke my rule earlier in the week by watching a documentary on Netflix called Martin Luther: The Idea that Changed the World.

Being a Martin Luther fan, I had to watch this right away. I was a little suspect because I didn’t know if this was going to paint Luther in an evil light. It was released in 2017 by PBS which is another reason why I was suspect. But my curiosity was already peak so I went ahead and push the play button.

I’m pretty solid on the history of Martin Luther and everything that happened with him. I’ve read enough to where I know when things are off and when things are on. I’m happy to say that this particular documentary was spot on. Besides being produced rather well, the contributors painted Luther in a true light. And in the process, I learned some very small tidbits to add to the history of Luther in terms of who he was. Small things like his battle with sicknesses and depression which was a regular thing. I was unaware that it was a regular thing even though I was aware that he did have bouts and I wasn’t aware that his depression was as bad as it was.

Documentaries like this that intrigue me to this degree always need to be longer. This particular one was only 55 minutes and that 55 minutes went by rather fast. One of the interesting details about the documentary is that Hugh Bonneville who played Martin Luther spoke only the words that Martin Luther actually spoke. It’s something that they let you know right before the documentary begins and I thought that being true to Martin Luther in that regard was commendable. These were dramatizations with the actual words from his lips. 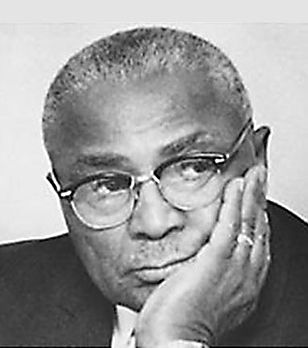 Martin Luther: The Idea that Changed the World is a documentary that I would recommend for those who have no idea who Martin Luther is and want to spend an hour getting a crash course into the man and his impact on the history of the world. If I were to give this a grade, I would give it a B-. Possibly a be. Definitely, something that Christians should watch and learn about their heritage.